YouTube Music for Wear OS finally gets the most rudimentary feature 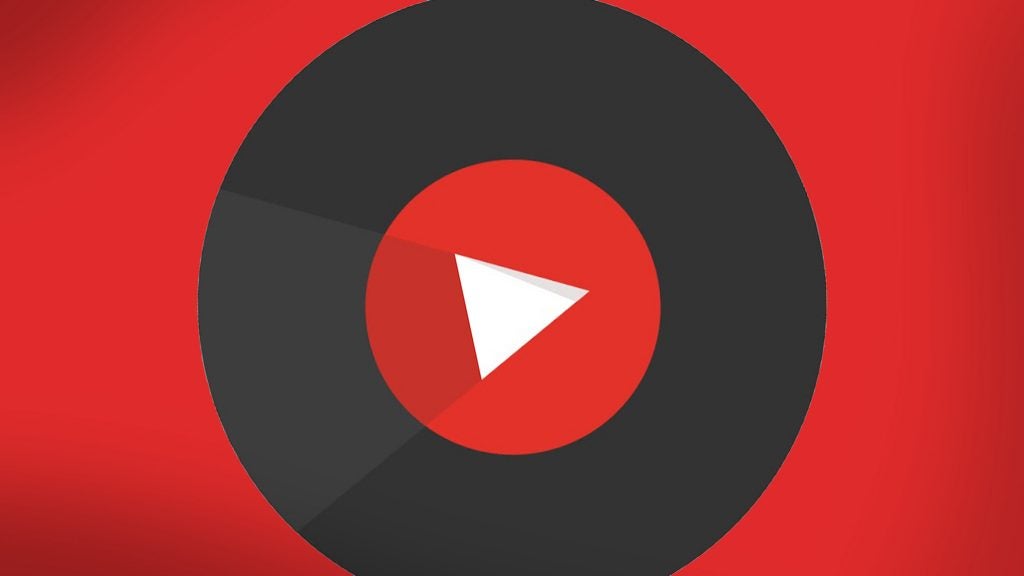 Google’s efforts to convince people Wear OS is finally a viable rival for watchOS on the Apple Watch are often undermined by its own apps.

Take the launch of YouTube Music, Google’s very own music steaming service, for example. It arrived in August 2021 without the ability to actually stream music. Instead, tunes had to be downloaded for offline playback.

Mercifully for subscribers, that’s now changing. An update this week will give users the opportunity to stream music over Wi-Fi or LTE. So, they can leave their phone at home when they go for a run, for example, and choose from the full library of 80-million YouTube Music tracks.

Users will, of course, need an LTE data plan to stream when away from Wi-Fi. They’ll be subject to rapid battery drain when streaming music, but it’s nice to finally have the opportunity at least.

The update full also include the ability to “add a new YouTube Music tile to your watch that allows quick access to your recently played playlist or to the browse page of the YouTube Music app,” the company says.

Google and Samsung had previous teased the feature back in February, so it’s good to see it finally on the way to those oh-so-patient Wear OS smartwatch users.

The update is particularly pertinent considering Google is launching its own Pixel Watch running Wear OS later this year. Can it finally upset the Apple Watch cart?

Weekly poll results: most people are fine with 256GB storage on their phones