After the Black Shark 5 series made it to global markets earlier this month we turn our attention to the next members in the gaming phone series. The Black Shark 5S and 5S Pro are next in line and reliable tipsterDigital Chat Station shared some preliminary specs for the two devices. 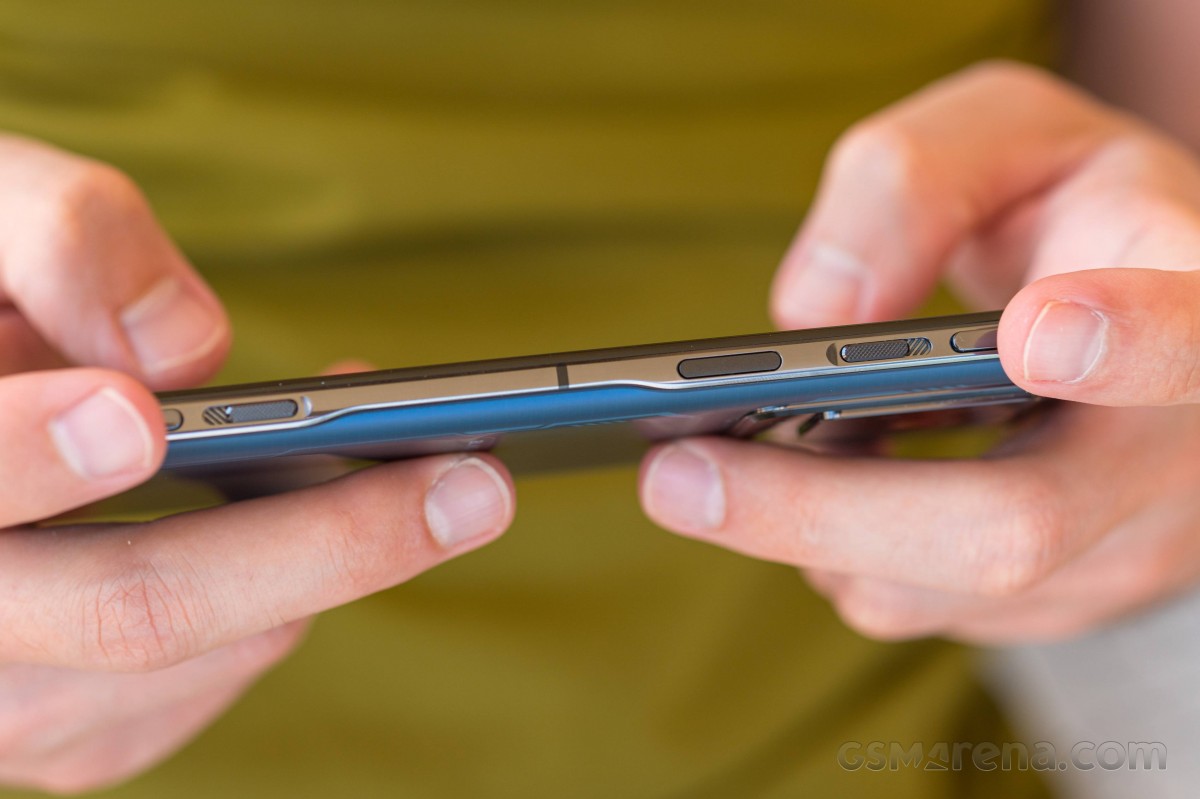 Black Shark 5S and 5S Pro will feature pressure-sensitive 6.67-inch OLED displays with FHD+ resolution and a centered punch hole. The refresh rate is not explicitly mentioned but rumors suggest it will match the 144Hz of the Black Shark 5 series. Both phones will pack the latest Qualcomm Snapdragon 8+ Gen 1 chipset and faster SSD+UFS storage.

The camera department will feature a 64MP main cam on the 5S and a 108MP module on the 5S Pro. Both phones will get 4,790 mAh batteries with 120W wired charging. Other specs include an X-axis motor, stereo speakers and magnetic gaming triggers. The Black Shark 5S series is expected to launch in September.