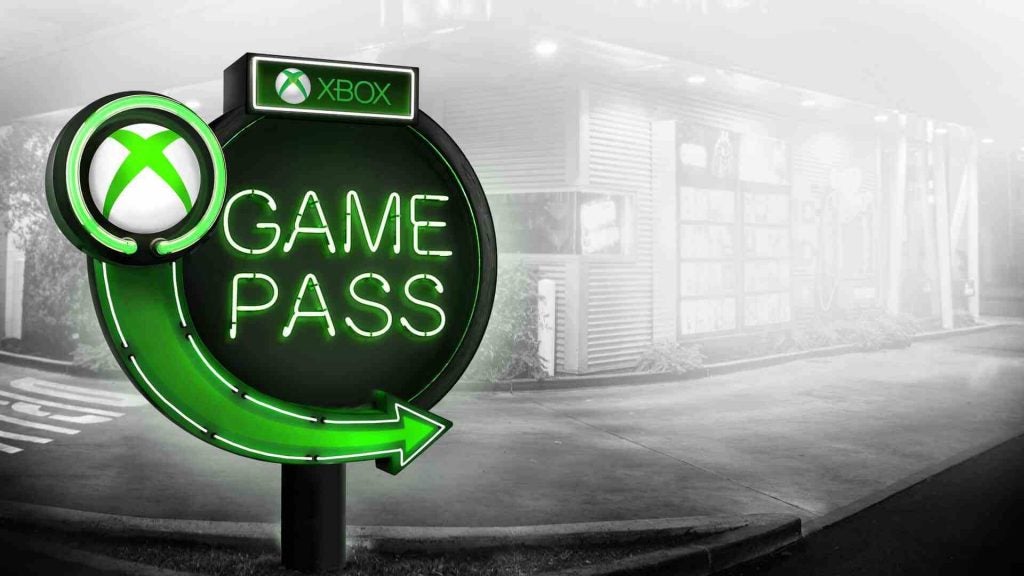 Microsoft’s Xbox Game Pass is going to get a family plan later this year, according to a report on Thursday.

Windows Central sources say plans are afoot for an Xbox Game Pass Family Plan that will open up a subscription for up to five players, each with their very own profiles.

Each player would have access to every Xbox game within the Game Pass library and it’ll be “far cheaper” than if all members were paying separately, the report says. There’s no word on what that price may be yet.

The new system should be quite easy to enact according to the report, because Microsoft is planing to use the family account system it currently uses for Office 365 subscriptions.

It’s not quite clear how the system will work, who will be eligible to add as a family member and whether options will be available for Game Pass on PC and Xbox, or just the console.

The report says Microsoft has had a family plan in mind for a while, but it has taken some time for the company to figure out the royalties situation for developers within the Game Pass ecosystem. Now that revenue sharing has apparently been worked out, the sources say Microsoft may be ready to announce the family plan in the near future.

The report comes in the same week Sony announced its so-called ‘answer’ to Game Pass, via the expanded PlayStation Plus options to incorporate a wider library of modern games, a wide range of archive classics, and limited-time game trials.

Sony has also added three tiers to its subscription offerings, with Essential, Extra and Premium plans available from this summer. Whether Sony too will now consider adding a family plan to this remains to be seen.

Fujifilm confirms film prices will increase by up to 60%: Digital Photography Review