Last year WhatsApp added the option to transfer chat history from iOS to Android, starting with Samsung (in August) and eventually making it available for all Android 12 devices (in October). Transferring the other way, from Android to iOS, is going into beta testing today.

This means that it will be a while before the option is available to everyone. But if you are running WhatsApp beta, here are some key requirements:

The transfer is done using the Apple’s Move to iOS app and happens locally. This means the old and new phones must be on the same Wi-Fi network (a Wi-Fi hotspot works too) and both must be plugged into a charger. 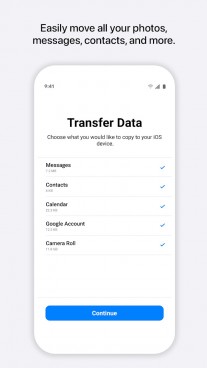 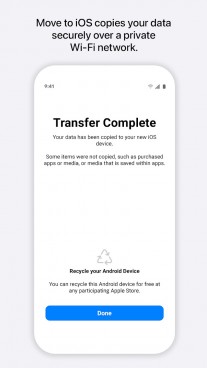 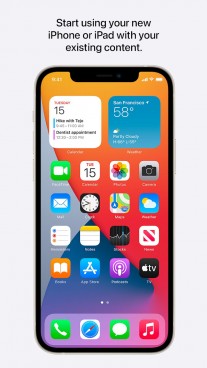 Note that the data on the Android device won’t be wiped automatically, you can do that yourself afterwards. Also, while messages will be transferred, peer to peer payment messages and your WhatsApp call history will not be carried over to the iPhone.

Read the official guide for more details on how to transfer your chat data. If you run into some issues, this page has some troubleshooting tips.

How to Fix An Unresponsive iPhone Touchscreen

Weekly poll results: most people are fine with 256GB storage on their phones