February 9 is gearing to be quite a hectic day for smartphone enthusiasts. Samsung is gearing up to introduce its new Galaxy S22 series on that date, and there are other brands also bringing devices in the same day. Now, Vivo joins the list with the release of the Vivo T1 5G. While Samsung is focusing on the entire world with its release, Vivo’s release focuses on India. After all, the company already unveiled its Vivo T1 and T1X in China in October last year. Now, an entry version of the devices is about to enter the Asian market. According to Vivo, the handset comes as the “fastest and the slimmest 5G smartphone under the INR 20,000 mark”.

The company didn’t disclose many details about the handset. However, we already know it packs the Qualcomm Snapdragon 695 5G SoC. Unlike its predecessor the Snapdragon 690 5G, we’re seeing this chipset in many more smartphones. Realme is said to use this chip with one of its Realme 9 Pros, and Xiaomi is also using it with the Redmi Note 11 Pro series. Now, Vivo joins the list with Qualcomm’s mid-range 5G chipset. It’s made on the 6 nm architecture and focuses on efficiency, rather than on brute performance. 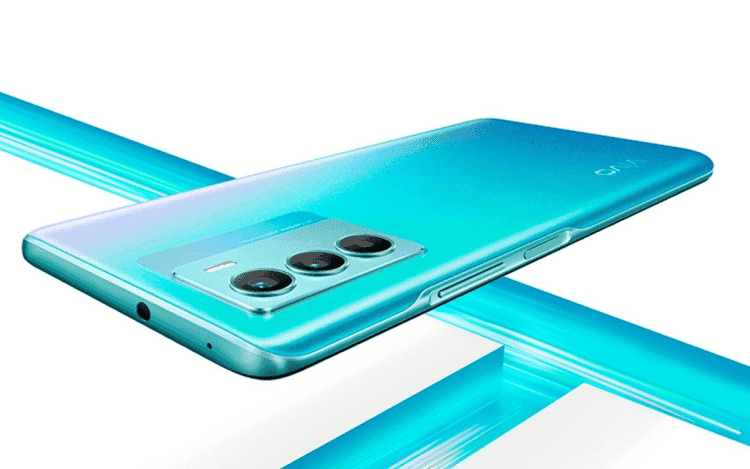 The Vivo T1 released in China seems to be a superior smartphone thanks to the Snapdragon 778G. Apparently, Vivo India is cutting down the price with a cheaper processor. The other specs probably will remain the same. For instance, the handset has an IPS LCD screen with a 6.67-inch diagonal and Full HD+ resolution. This display has HDR10 support with a 120 Hz refresh rate and 650 nits brightness.

The handset also has a 64 MP main camera with PDAF, an 8 MP ultrawide, and a 2 MP macro camera. The device also has a 16 MP selfie camera on a center-aligned punch-hole. The handset is available in variants with up to 12 GB of RAM and 256 GB of Internal Storage. We don’t expect the Indian variant to bring this higher variant, perhaps we’ll see the 8 GB with 128 GB variant.

The Vivo T1 has a side-mounted fingerprint scanner and has a 3.5 mm headphone jack. It draws its powers from a huge 5,000 mAh battery with 44 W fast-charging. Other features include dual-band Wi-Fi, Bluetooth 5.2, and more. The handset runs Android 11-based Funtouch OS 12. It’ll probably get Android 12 in a near future.

Don't make these mistakes when shooting with natural light