Home » Mobile » Ubisoft Plus coming to PlayStation in future, huge PS Plus bonus for now
Mobile

Ubisoft Plus coming to PlayStation in future, huge PS Plus bonus for now 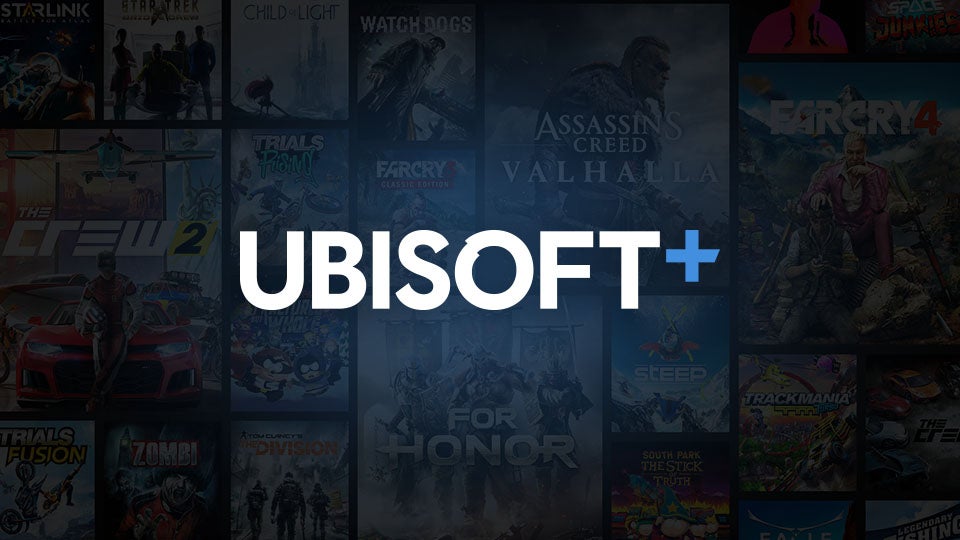 The French developer Ubisoft has announced its Ubisoft Plus streaming service will launch on PlayStation platforms in the future.

However, while no release date has yet been for the Xbox Game Pass rival, Ubisoft is also bringing a Ubisoft Plus Classics collection as part of as a huge bonus subscribers to the new PlayStation Plus offerings.

While the wait goes on for the full Ubisoft Plus streaming service on consoles, the developer has announced it is bringing 27 classic games to the new PlayStation Plus platform. That’ll rise to 50 by the end of the year, the company says.

The service will arrive on the PlayStation Plus the day-one games include Assassin’s Creed Valhalla, The Division, For Honor, and other venerable titles like Child of Light, Far Cry 3 Blood Dragon, Watch Dogs, and Werewolves Within.

The full array of titles is as follows:

The Ubisoft titles are part of a huge array of titles announced today as part of Sony’s big reveal of current and classic games coming to its revamped subscription offering.

“With Ubisoft Plus Classics, we’re providing PlayStation players with another way to enjoy Ubisoft games on their consoles,” said Chris Early, Ubisoft’s senior vice president of partnerships. “This is just the beginning, as we will ultimately make Ubisoft Plus available to PlayStation owners as we continue to build our vision and provide players with more options to access their favourite games, wherever they are.”