According to the “Wall Street Journal” report, after European regulators ruled that Google Analytics’ services are illegal, US technology companies are facing huge pressure in Europe. The designation will likely have knock-on effects that could prompt European regulators to impose similar restrictions on other U.S. technology suppliers. Privacy experts say the recent determination means that, in addition to big tech companies, US companies will face greater challenges in the process of transferring data from Europe to the United States. This may lead to much more scrutiny from privacy regulators in other industries. 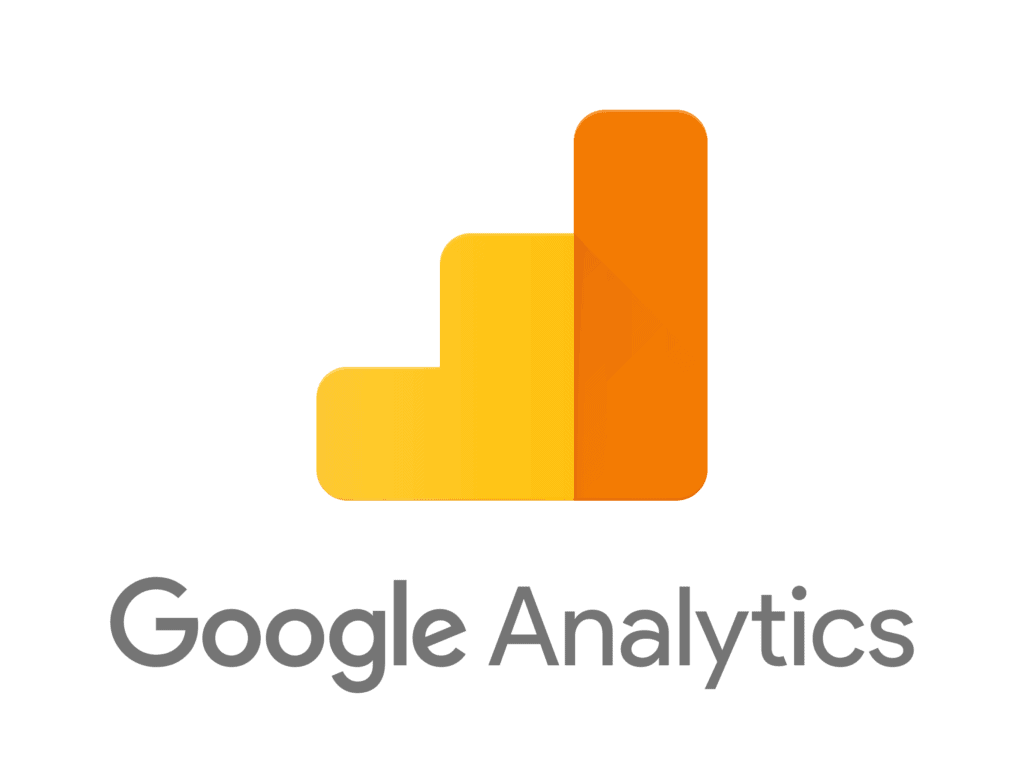 Several European Union regulators have said in recent weeks they are investigating Alphabet’s Google Analytics service, with results expected to be announced in the coming months. Austria’s privacy watchdog said an Austrian website used Google Analytics to track users’ usage of the site. This is in violation of the European Union’s General Data Protection Regulation (GDPR).

Google Analytics is illegal in Austria

The Austrian Data Protection Authority has since concluded that Google Analytics violates Europe’s General Data Protection Regulation (GDPR). It violates GDPR by transferring users’ data back to the U.S. According to the EU’s top court, sending users’ personal data back to the U.S. is illegal. This is because Google can not guarantee data’s safety from U.S. intelligence agencies. According to the U.S. Foreign Intelligence Surveillance Act (FISA), once the data is in the U.S. no company can provide this guarantee.

The Austrian government is the first to react to the Google Analytics issue. However, the European Data Protection Supervisor (EDPS) will have a similar ruling. Fortunately or unfortunately, the EDPS has jurisdiction over top EU institutions. This body even had to sanction the European Parliament for using Google Analytics.

According to Google, organizations, and companies that use Google Analytics “control what data is collected with these tools, and how it is used…Google helps by providing a range of safeguards, controls, and resources for compliance,”. Furthermore, Google claims that the Analytics program does not track users across the web or identify individuals.

More than 2,000 patients in Scotland have swallowed a tiny camera instead of having colonoscopies: Digital Photography Review