The Nvidia RTX 3090 Ti is finally available to buy 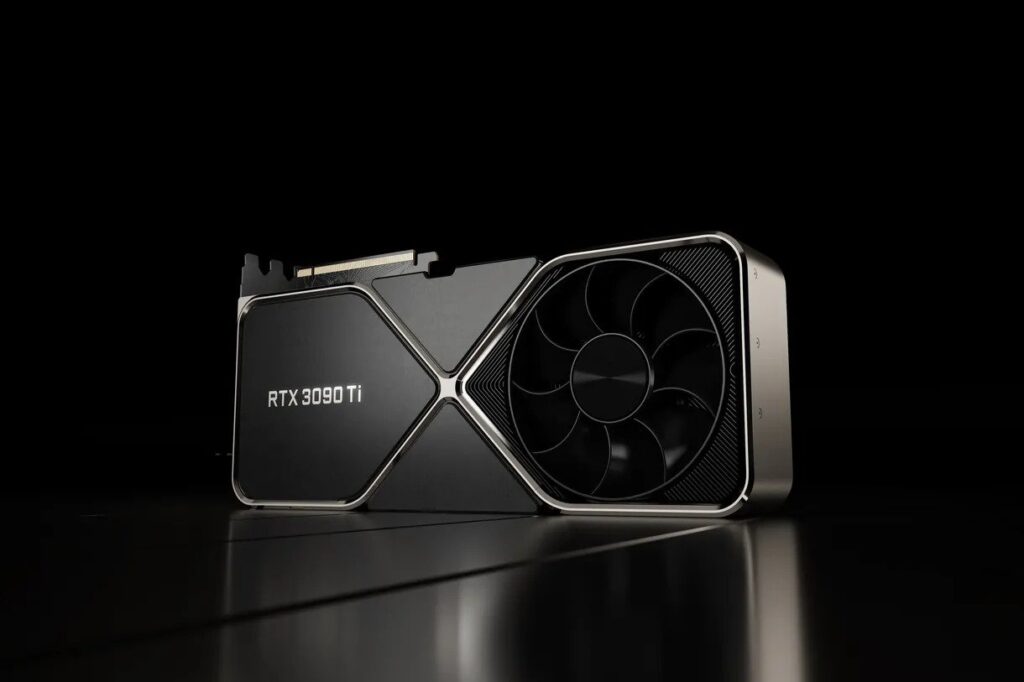 The Nvidia RTX 3090 Ti is now officially the most powerful graphics card in the GeForce range yet, with Nvidia finally launching the GPU today.

The 24GB of GDDR6X memory remains unchanged though, but the Nvidia has managed to boost the memory speed from 19.5Gbps to 21Gbps, and so should see a noticeable performance uplift. Third-party manufacturers such as PNY have also confirmed they’ll be releasing overclocked variations of the graphics card for even more performance power.

Nvidia claims the RTX 3090 Ti is 9% faster than the RTX 3090, although suggests this graphics card is best used by creators rather than gamers. That said, this GPU can still handle 4K and 8K gaming if you want it for such workloads.

The downside of these boosted specs is that the Nvidia RTX 3090 Ti has a hefty graphics card power of 450W, making it 100W more power hungry than its non Ti variation. In a time where electricity bills are spiralling up, it’s an important factor to consider.

It’s also worth pointing out that the RTX 3090 Ti will be based on the existing Ampere architecture, using the same foundations as the likes of the RTX 3070, RTX 3080 and RTX 3090. With Nvidia likely to unveils its 4000-Series GPUs later this year, using the next-gen ‘Ada Lovelave’ architecture, the RTX 3090 Ti’s time as the most powerful GeForce graphics card may well be short lived.

Nevertheless, the RTX 3090 Ti could be a great swansong for the 30-Series generation, and a tempting option for those who want the absolute best GPU performance right now.

The Nvidia RTX 3090 Ti is now available at Scan.co.uk

Core Keeper bosses: How to find all the bosses in Core Keeper