The flagship headphone battle is stepping up a gear 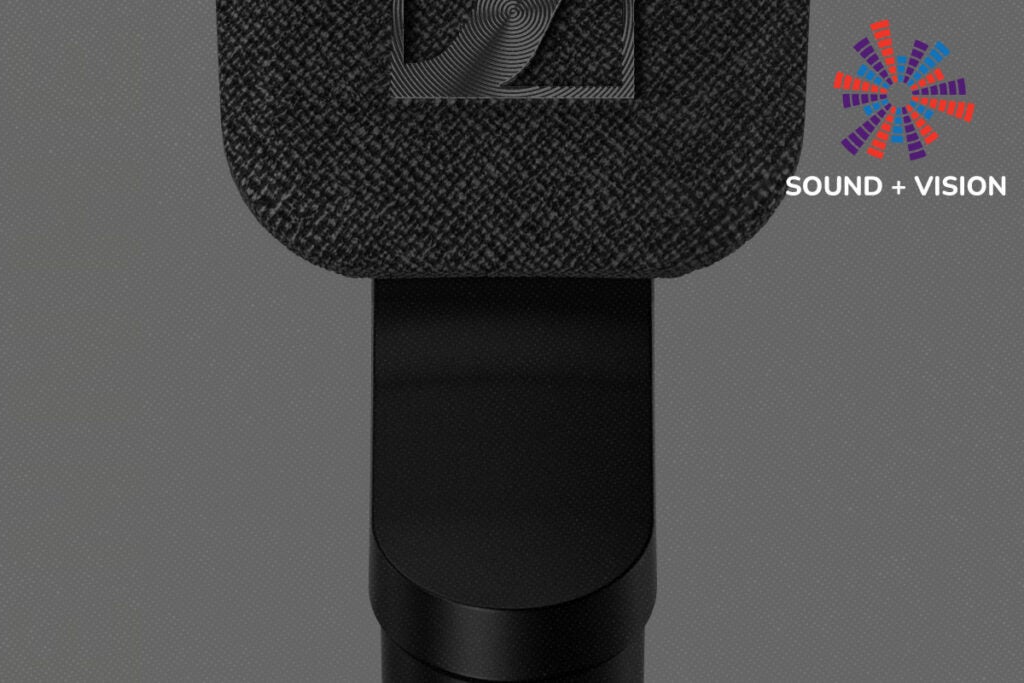 OPINION: Sennheiser’s tease of its upcoming Momentum Wireless 4 over-ears is yet another entry in the premium market unveiled in recent months. For those of us hoping to save some money, I’m sorry to say that just when you thought you were out, you’re about to be roped back in.

Sennheiser is keeping its cards close to its chest, only disclosing a few details to whet the appetites of audio fans. And the German brand certainly piqued our interest with its claims of a new design, high quality sound and gargantuan battery life that exceeds anything else we’ve seen from a premium pair of over-ear headphones.

Since the pandemic the interest in headphones only seems to have risen. The desire to listen to high quality music definitely played a part but sitting at home or sharing a space with others has meant more of a focus on specific features: headphones for phone calls and online meetings, headphones for gaming, headphones to go watch films/TV with, and ANC headphones for when we want some privacy.

Headphones have become a jack of all trades proposition to cater to as wide an audience as possible by ensuring there’s everything a person could want, whether it’s noise cancellation, smarts, good call quality, low latency for gaming and ensuring a seamless connection with your device. With that in mind, the past year has seen several big launches in the premium headphone sector.

Yamaha kicked things off with its YH-L700A, Philips launched its Fidelio L3 and since then we’ve seen the Bose QuietComfort 45, Technics EAH-A800, Sony WH-1000XM5 and the Edifier Stax S3 headphones that launched in May. Qualcomm leaked Bowers & Wilkins PX7 S2 so we can presume they’re on their way too. There’s a lot of choice and many high-quality options, and they’re not all aiming to do the same thing – at least not in the same way.

Plus, with awareness in 3D Audio gaining a foothold, whether it’s through headphones upmixing stereo into 3D, Dolby Atmos Music, Sony’s 360 Reality Audio or Apple’s Spatial Audio; headphones are looking to broaden the experiences they offer. The arrival of Snapdragon Sound and aptX Lossless will provide a boost to headphones in the pipeline that support Qualcomm’s chipset, with the promise of higher quality and bit-lossless sound over a Bluetooth connection, an issue that’s always seemed to hold wireless headphones back from matching their wired counterparts.

This innovation is leading to an exciting tit-for-tat battle between headphone brands that seem to be trying to one-up each other to produce the only headphone you’ll need for the next few years. As you can imagine however, a few of these headphones are coming with an increased cost – the only real downside from this push to higher quality performance – but for those who can afford them there are an embarrassment of riches to enjoy.

So who will win this battle? Is there even a winner to be had? The race to innovate and provide better experiences is resulting in some of the best headphones yet. To paraphrase the tagline for the (mediocre) Aliens vs Predator films, whoever wins… we win.

U by Moen Smart Faucet review