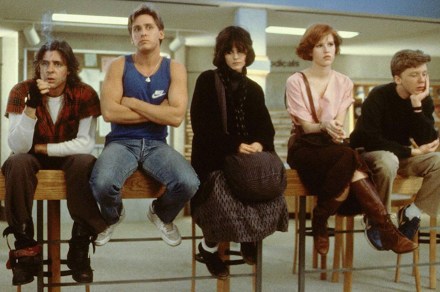 We’re closer to the 2050s than we are to the 1980s. Isn’t that wild? Less wild is the remaining impact that the ’80s had on the silver screen. Some of the most enduring pop culture references stem from the movies made in the ’80s, such as the John Hughes classic The Breakfast Club. Every year around the holidays, we endlessly debate whether or not ’80s flick Die Hard can be considered a Christmas movie. And the Predator series rolls on, with the franchise’s latest installment on the way to Hulu later this summer. Finding the best movies from the decade can be a challenge, but we took a hop in the DeLorean and picked out the best ’80s movies available on Hulu right now.