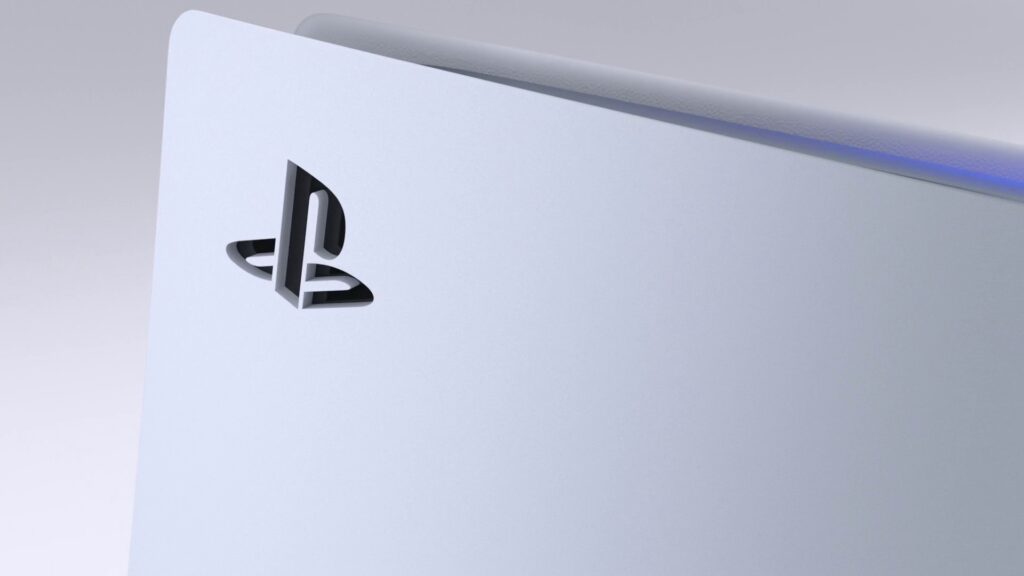 Sony is struggling to keep up with the sales of the PS5 despite overwhelming demand, with supply issues the main culprit.

The PlayStation 5, as well as the Xbox Series X/Series S, has been notoriously hard to get ahold of since its launch back in November 2020.

Supply issues have been plaguing tech throughout the global pandemic, with chip shortages putting a massive strain on the production of consoles.

Sony released its latest earnings report from the last year, revealing that it had sold 17.3 million units of the PS5, while the PS4 skyrocketed in sales, hitting 20.2 million in the same time period.

The strong sales of both consoles mean that Sony actually made an operating profit of 12%, but its gaming revenue actually went down sightly since it has been losing money on each console.

The lower PS5 hardware sales are the main issue concerning the decreased revenue, with Sony going so far as to lower its Game and Network Services revenue forecast for the entire year since the PS5 production level will still be low.

The Game and Network Services segment has reported an 8% decrease year on year for the quarter of 2021, ending on 31 December, which is much lower than expected, especially during the holiday season when sales are high.

The decreased sales could also be linked to the lack of Sony published titles; 2020 saw the release of Marvel’s Spider-Man: Miles Morales and Sackboy: A Big Adventure. The holiday quarter last year was supposed to include Horizon Forbidden West, but the game has been delayed until later this month.

Last year, the company aimed for 14.8 million sales of the console, with that number dropping to 11.5 million for the next fiscal year.

Despite the problems regarding sales, the interest in the PS5 has not diminished over time, with third-party retailers often selling out of the console within hours of stock coming in. We can only hope that supply issues will improve so even more people can get their hands on the next-gen console.

The New Capture One Live Shows Early Promise, Except These 2 Things