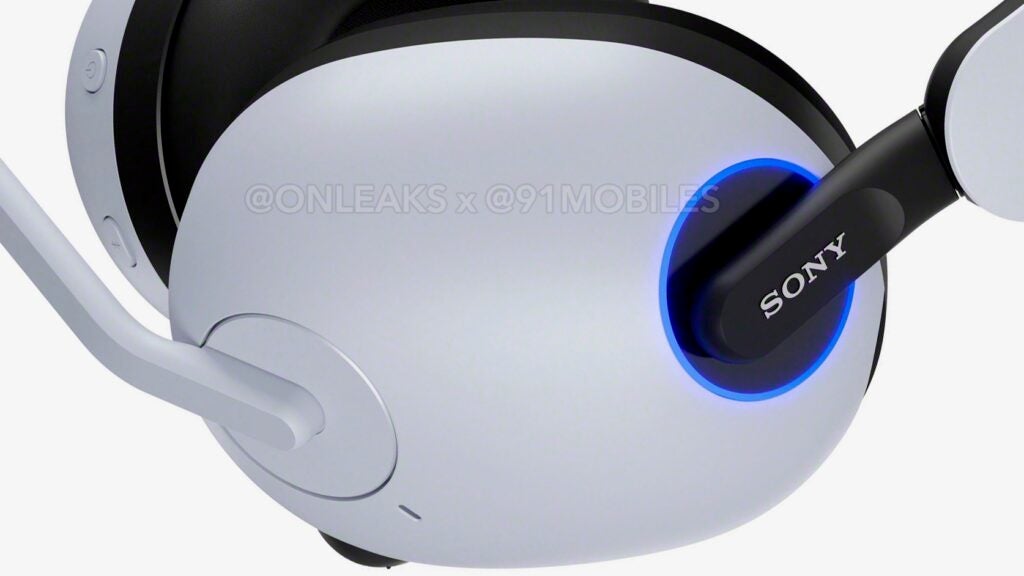 Sony is reportedly working on three new gaming headsets, which will form part of the Sony Inzone H-series.

The tipster shared more images and details with 91mobiles.

As you can see, all three headsets share a design language with the Sony Pulse 3D headphones for PS5. Despite this, these INZONE headsets aren’t specifically targeted at the in-demand home console, with no hint of PlayStation branding. They’re clearly meant for PC gamers as much as they are PS5 gamers.

All three headsets come with 360 spatial sound for gaming, and all three have a similar over-ear design, complete with mic arm.

Otherwise, the Sony Inzone H3 is only set of the three that’s wired. Both the Sony Inzone H7 and the range-topping Sony Inzone H9 come with wireless options, courtesy of an included USB dongle (much like the aforementioned Sony Pulse 3D) as well as in-built Bluetooth.

Another difference here seems to be that the Sony Inzone H3 and Sony Inzone H9 gaming headsets feature noise-cancelling technology, with a control for switching over to an ambient mode.

Other reports seem to suggest that Sony is looking to launch Inzone as a new gaming peripheral sub-brand, which could include high-end gaming displays.

Given the apparently official nature of these renders, as well as the rumours surrounding those Inzone displays, it’s possible Sony will be making a proper announcement very soon indeed.