Samsung Galaxy F13 India Launch Could Be On The Horizon

A support page for the Galaxy F13 recently went live on the Samsung India website. This is a major sign that the phone will launch in the country. Regrettably, the support page did not divulge many key details about the handset. However, the teaser gives us a glimpse into the Samsung Galaxy F13 smartphone’s design. The phone seems to have three cameras on the rear panel. Moreover, it sports a vertically aligned rear camera module. 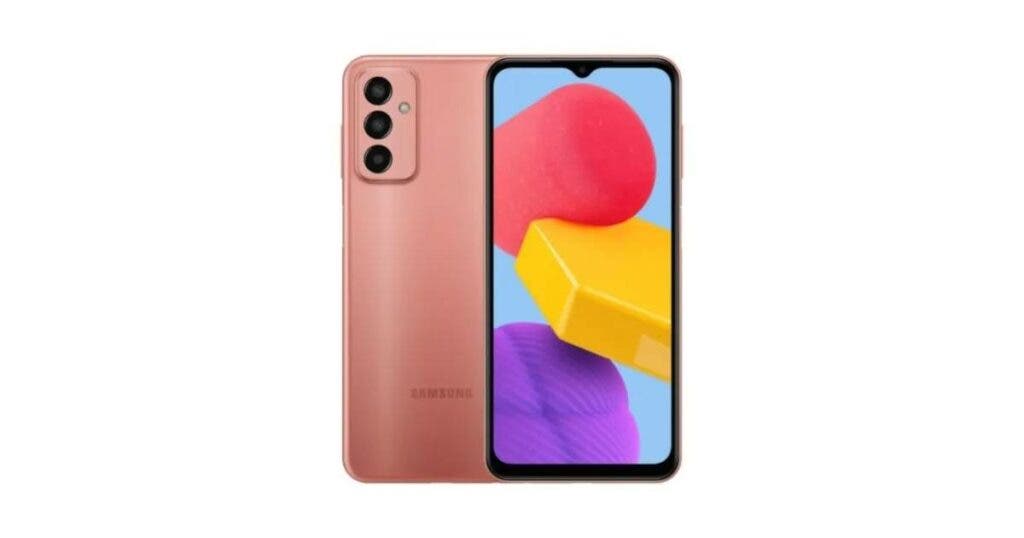 Furthermore, the benchmark listing reveals that the phone will ship with 4GB of RAM. However, the Galaxy F13 could turn out to be a rebadged version of the Galaxy M13. To recap, the Galaxy M13 was launched in May this year. The Galaxy M13 sports a 6.6-inch LCD panel with Full HD+ resolution. Moreover, the phone’s display features a waterdrop notch for the selfie camera. Further, it packs an octa-core Exynos 850 processor. It also comes with a Mali G52 GPU for graphics. 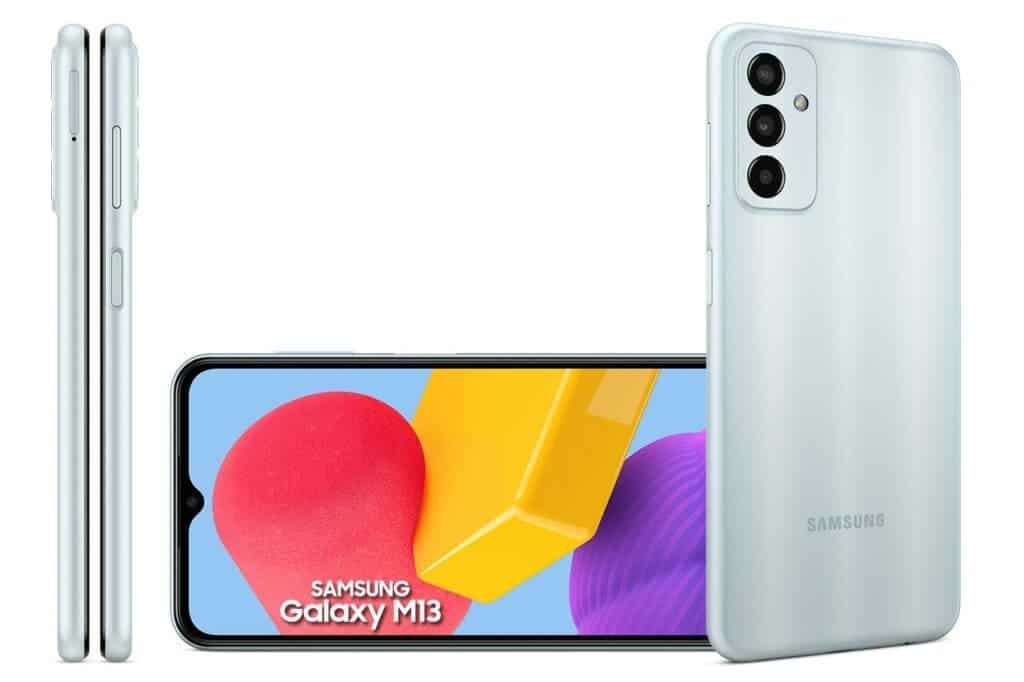 In the photography department, the Galaxy M13 houses three cameras on the back. There’s a 50MP primary sensor and a 5MP ultra-wide-angle lens on the rear panel. Also, it features a 2MP depth rear-mounted sensor. Upfront, the phone has an 8MP shooter for selfies and video calling. Further, the phone uses a 5000mAh battery unit to draw its juices. This cell supports 15W fast charging. It also has a Type-C charging port. Lastly, the side edge has a fingerprint scanner for security.