Nothing Phone (1) brings the fun back to smartphones 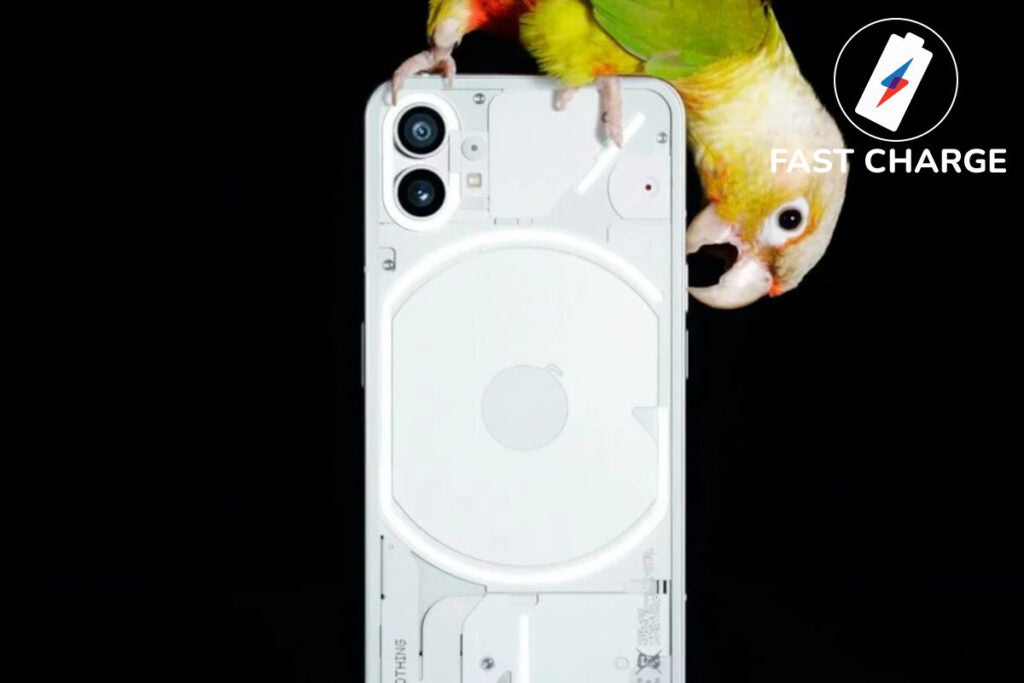 The internet has been ablaze this week with the long awaited reveal of the Nothing Phone (1), but this journalist believes the handset’s secret weapon is something that’s been missing from smartphones for a long time.

Tech YouTuber Marques Brownlee recently uploaded the first proper hands-on video for the Nothing Phone (1). While the performance of the phone itself (as well as the cameras, exclusive overlays, etc.) are still under embargo, the video was able to show off the unique LED system that makes up a huge part of the phone’s rear-facing design.

The design itself is certainly eye-catching, and while my colleague Peter Phelps isn’t a huge fan of the look that Nothing has gone for, I find myself transported back to a time when all I wanted was a translucent Game Boy Pocket. There’s just something about a see-through back that I absolutely love, and to combine that with the almost space age-style panelling within the phone just feels like a winner in my book.

Still, as much as I enjoy the new design, it isn’t here that the phone’s playfulness can be found – that merit is entirely within the phone’s lighting system. On the back there are several LED strips that can perform different functions depending on the task at hand.

For example, the ‘Glyph Interface’ (as it’s labelled by Nothing) can put on a little light show that works in tandem with several ringtones. Of course, most people have moved away from ringtones since the days Nokia’s ear-piercing jingle, but it’s still a neat feature to have if you want to use it.

The Glyphs can also illuminate to let you know when a notification has popped up, so you don’t have to constantly check your phone to see what’s new. For me however, the coolest feature is the LED progress bar that appears near the bottom of the phone whenever it’s charging.

The comparison might sound rather niche, but the progress bar reminds me so much of the visual health indicators in games like Dead Space and Ghostbusters – plus it’s just a more visually arresting than a simple on-screen percentage.

The whole thing just feels a lot more refreshing than anything that a lot of modern smartphones have been able to dish out in the last couple of years. YouTuber Mr Mobile has an entire series under the banner of ‘When Phones Were Fun’ and it’s an easy bit of nostalgia to connect with.

Those days when a phone’s design was just as much of a selling point are long gone, with most smartphones these days only being recognisable by the massive camera bump on the back. By reaching directly into a bygone era and pulling out some much needed inspiration, the Nothing Phone (1) has easily become one the most exciting phones of 2022.