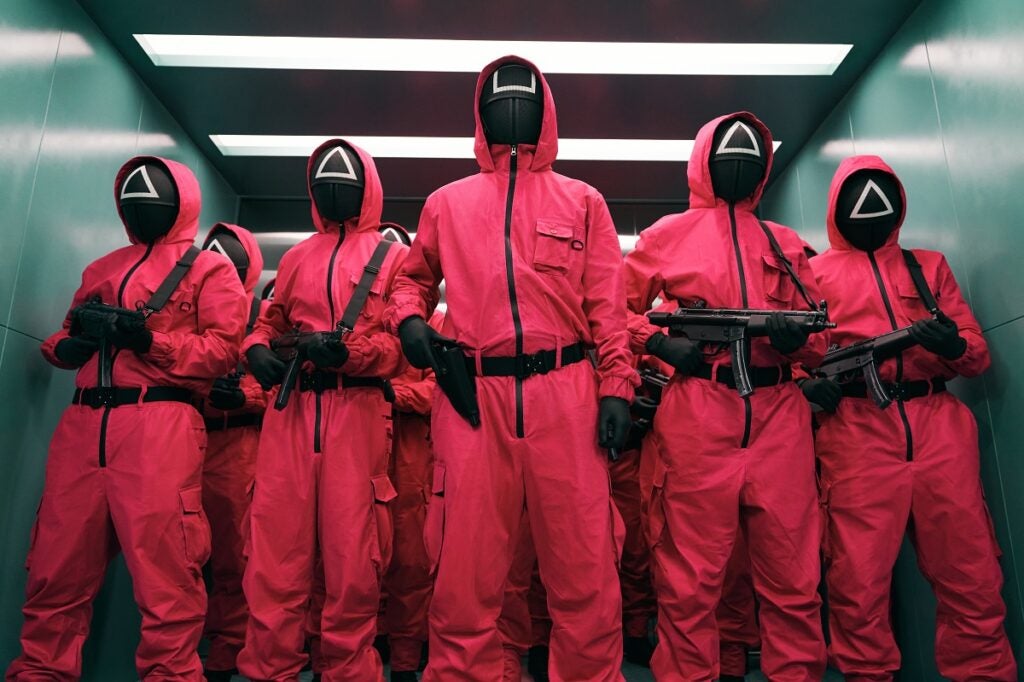 Netflix is planning to show live broadcasts on its streaming platform, according to a new report. Over the weekend, Deadline sources claimed live streaming capabilities will be introduced for some unscripted shows.

The company is planning to offer live programming to enable viewers to vote in live talent contests, the report says, and has a particular show called Dance 100 in mind for the launch.

Stand-up comedy might also be a candidate for live streaming, according to the report, especially for the company’s branded events like the Netflix Is A Joke festival, which featured some of the hottest names in the game.

While these performances at the recent event were filmed for future airing on the service, Netflix may chose to stream the event live in the future. Deadline, of course, points out there’d be a slight delay on those feeds. Netflix-signed talent Dave Chappelle has caused controversy with some of his specials available on Netflix, while Chapelle himself was actually attacked on stage during the Netflix Is A Joke festival, so the delay could avoid problems down the road.

Adding live streaming would be another example of Netflix moving away from what brought it to the dance. All on demand, all the time, no ads, and no television by appointment. The company has already announced ad-supported subscription tiers are being considered, but adding live television would be even more reminiscent of the medium it attempted to replace.

The company is seeking to make changes following stagnating subscriber numbers, amidst price increases, more competition in the field and viewer fatigue when it comes to the company’s original content.

The report says Netflix has confirmed the feature is in the early stages of development, but doesn’t include a statement in its report.

Would you welcome live streamed events to Netflix? Or should the company stick with its mandate to create content viewers can exclusively enjoy on their own terms? Let us know @trustedreviews on Twitter.