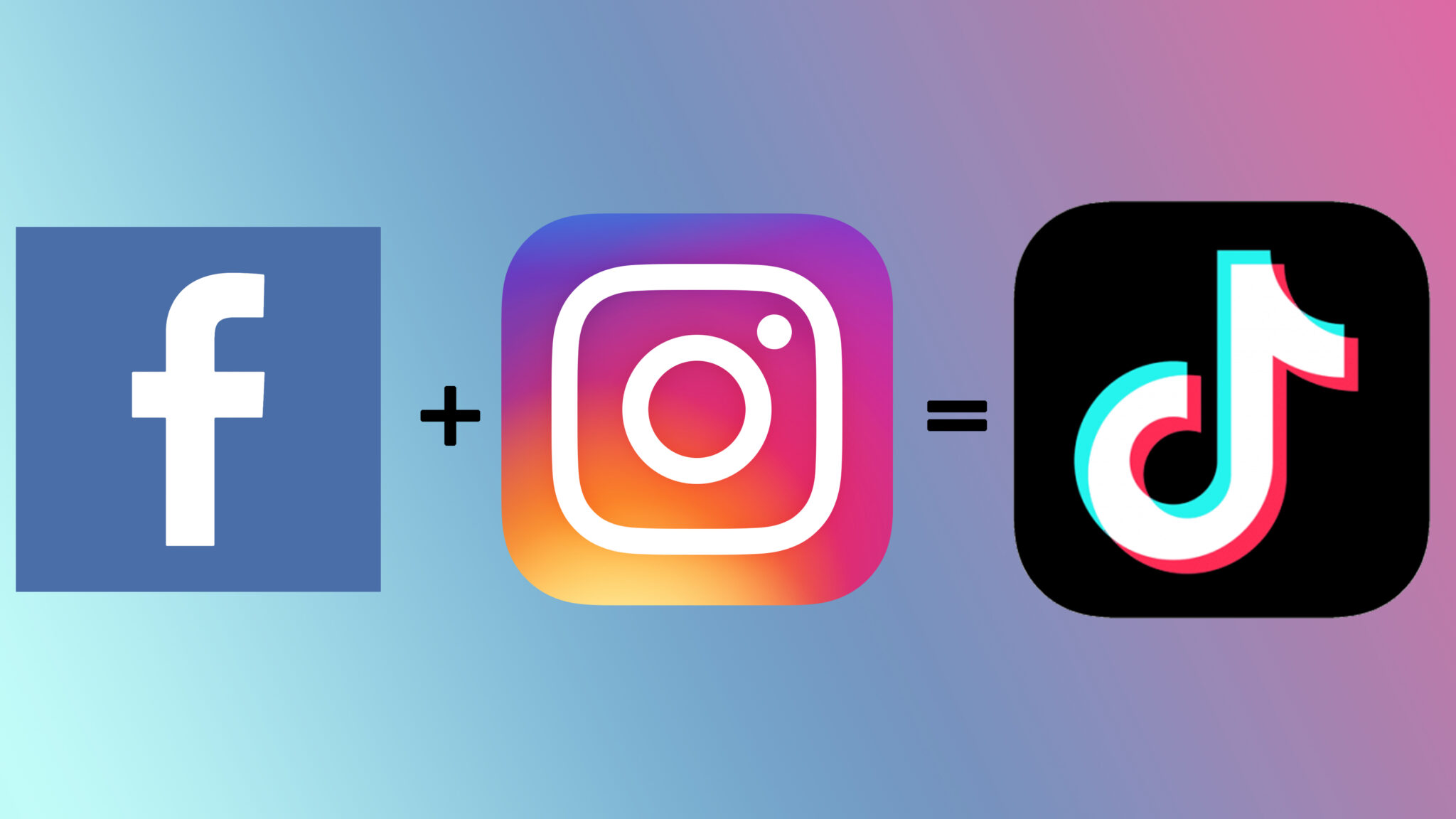 I think it’s clear to all of us that Meta is trying its best to look as much as possible like TikTok. Reels, auto-generated captions, and expanded search are only some of the features Meta copied for Instagram and Facebook. But now, the company has taken an extra step to look more like its biggest competitor. And this time, it’s wearing seven-league boots.

Meta is changing Instagram’s video preview (again) to look more like that on TikTok. And Facebook’s reportedly changing the entire algorithm to compete with the Chinese platform.

Let’s start with the changes on Instagram as they’re only appearance-based. The platform has started testing a new full-screen version of Instagram’s feed. Yes, you’re right – it will look a lot more like scrolling through TikTok videos. Mark Zuckerberg shared the preview of the new look on his Instagram Story, but there is still not much info about the release date other than “soon.” 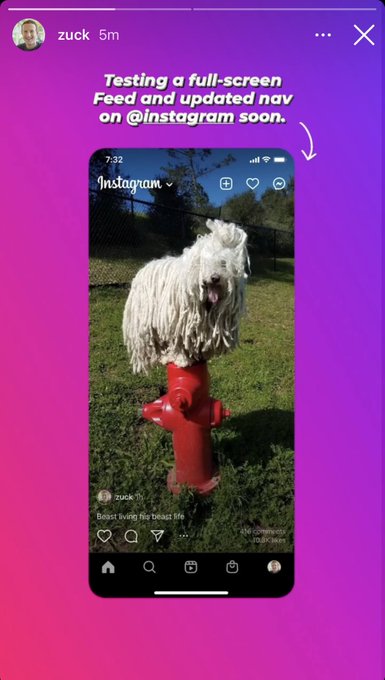 I’m not too surprised by the upcoming change, considering that Instagram is really trying hard to beat TikTok. After all, it totally switched focus from photography to video, especially vertical, short-format videos known as TikTo… Sorry, Reels. If you’ve been using Instagram for a long time and your focus is on photos, you probably feel like Instagram hates photographers. And you’re not alone.

Now, I found upcoming Facebook changes a little more surprising. The platform is now mainly used by your mom and aunt to comment on anything you post with flashy gifs, but it looks like Zuck wants more. You’re probably already seeing suggested reels as you scroll through your Feed, which is only a fraction of Facebook’s revamp.

A leaked memo reveals that Facebook plans to change its entire algorithm to take on TikTok. As The Verge reports, the plan is for Facebook to start recommending posts for you rather than prioritizing posts from accounts or people follow. Sounds familiar? Yes, I thought so.

Also, even though Messenger and Facebook split up years ago into two different apps – they’re reportedly merging back together to look more like TikTok’s messaging functionality. Then, according to the reports, this united-again app will include Stories and Reels at the top of the page and show you curated discovered content underneath. Groups will reportedly become “Communities,” although it’s not clear whether anything but how we call them will change. Finally, Facebook will focus more on short-form video content overall, just like TikTok. The general plan is to make younger people use Facebook again and replace those flashy gifs with jargon millennials and the aforementioned mom and aunt don’t understand.

Meta already tried different tactics to lure users away from TikTok. Other than copying features, it threw money at creators to make Instagram content and adjusted the algorithm to shadowban your TikTok reposts. Some sources claim that it even hired a GOP-linked consulting firm to make TikTok look bad (or at least worse than it already is). As Gizmodo notes, “for Facebook and its parent company Meta, ‘pride’ and ‘envy’ aren’t so much mortal sins as they are a modus operandi.”