The iQOO Neo 6 smartphone’s India price has been tipped. Also, the phone’s specs and sale date in India have been leaked. iQOO will soon launch the Neo 6 in India. To recap, the smartphone brand launched the Neo 5 successor in China last month. The phone was recently spotted in a BGMI Open Challenge video. The video revealed the handset’s charging capabilities and processor. The Neo 6 will reportedly support 80W fast charging. Moreover, it will come with a Snapdragon 870 processor.

To recall, iQOO used the same processor to power up the Neo 5. However, the Neo 6 Chinese variant gets a Snapdragon 8 Gen 1 SoC. This coincides with an earlier leak from tipster Mukul Sharma. Sharma claims that the Indian variant will get different specs than its Chinese counterpart. The iQOO Neo 6 price and sale date in India have surfaced online as well. So, let’s check out the iQOO Neo 6 India sale date, price, and specifications. Now, a new leak suggests that the iQOO Neo 6 will launch in India by next week.

Further, the leak predicts that the iQOO Neo 6 sale in India will kick off in the first week of June. Also, the Neo 6 base model will carry a starting price of INR 29,000. Alternatively, you can go for the higher model that will be available for INR 31,000, 91mobiles reports. Moreover, the BGMI video showcased two color options of the Neo 6. This includes Interstellar and Dark Nova. Mukul has also revealed the Neo 6 specifications. First off, he suggests that the phone will sport a 6.62-inch E4 AMOLED display. 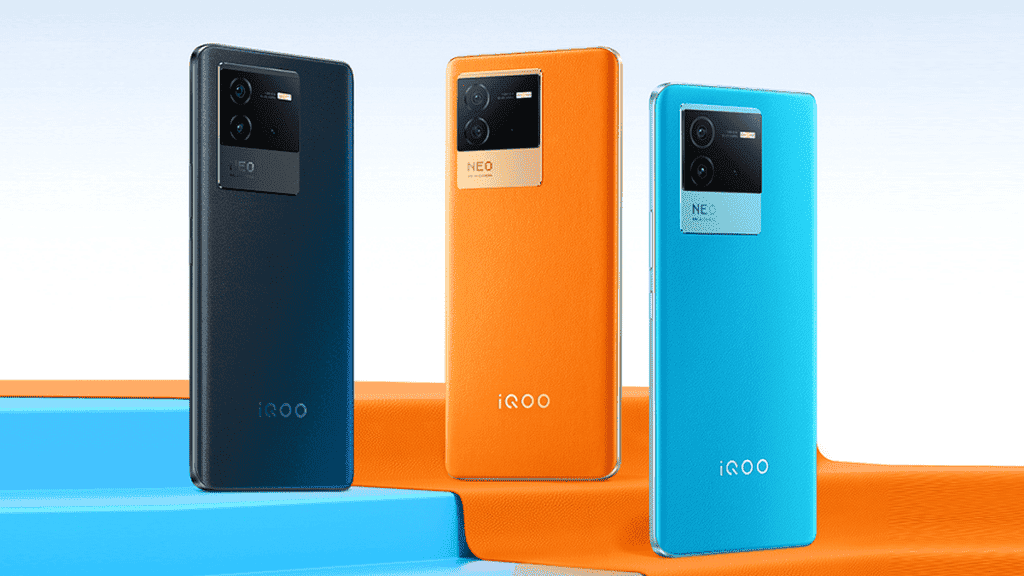 He claims that the screen will support a refresh rate of 120Hz. Aside from this, the display could deliver a peak brightness of 1200 nits. The Indian variant of the Neo 6 will pack a powerful processor. It will come with a Snapdragon 870 processor. Further, Mukul says it could be a Snapdragon 870+ 5G SoC unit. The Neo 6 will be available with 8GB and 12GB RAM. Moreover, it will reportedly ship with 128GB and 256GB onboard storage. A robust 4,700mAh battery will be powering up the system.

Notably, this cell could support 80W fast charging. For optics, the Neo 6 has a triple rear camera setup. In the photography department, the Neo 6 features a 64MP main camera on the back. Also, it comes with an 8MP sensor and a 2MP shooter. Moreover, the main camera supports OIS. Upfront, the phone houses a 16MP camera for selfies and video calling. The iQOO Neo 6 runs Android 12 OS with OriginOS skin on top.

DJI may be prepping launch of Cinewhoop-style drone