How to get rid of split screen on iPad

WePC is reader-supported. When you buy through links on our site, we may earn an affiliate commission. Learn more

Want to know how to get rid of split screen on iPad? You can no longer disable iPad Split View in the settings as you once could, which can be annoying for some, but you can fairly easily close down your second window, allowing you to return to the single window view. If you’ve split the screen of your iPad but aren’t sure how to undo the process, worry not, just follow the simple steps below and you’ll return your screen to its normal view. If you want to know how to split screen on iPad in the first place, follow the link to our other guide.

How to remove split screen on iPad: close down Split View

Closing down Split View is pretty straightforward, and there are a couple of ways you can do it.

If you move the divider bar the the extreme right or left of the screen, then it will close down either the right or left window, leaving you with one fullscreen window open. 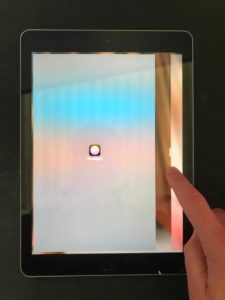 Hold and drag your finger on the Multitasking icon on the top of the window you want to get rid of, then drag the window off the side of the screen, which should close it down then maximise your other window. 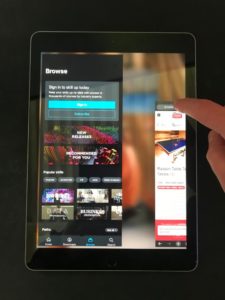 How to get rid of split screen on iPad in settings

If you’re running an iPad on iPadOS 15 or later (which will be most of you), you will no longer be able to do this as Apple has removed the ability within settings. Just in case there are some of you using the older OS version though, follow the below steps.

Tap on the Settings app on your iPad, then click on the General submenu. 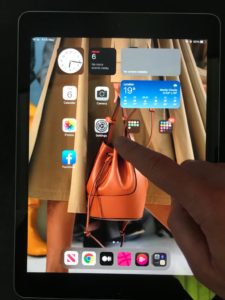 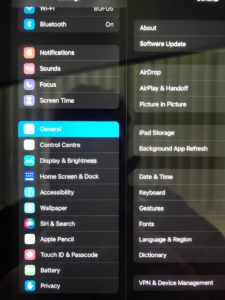 Turn off the Allow Multiple Apps slider to disable the function.

We hope that you are now well versed in how to get rid of split screen on iPad. Check out our other tablet pages for more helpful guides, across iPads, Windows Surfaces, and Android tablets.