Home » Camera » Here are today’s photography April Fools, did you fall for any?
Camera

Here are today’s photography April Fools, did you fall for any? 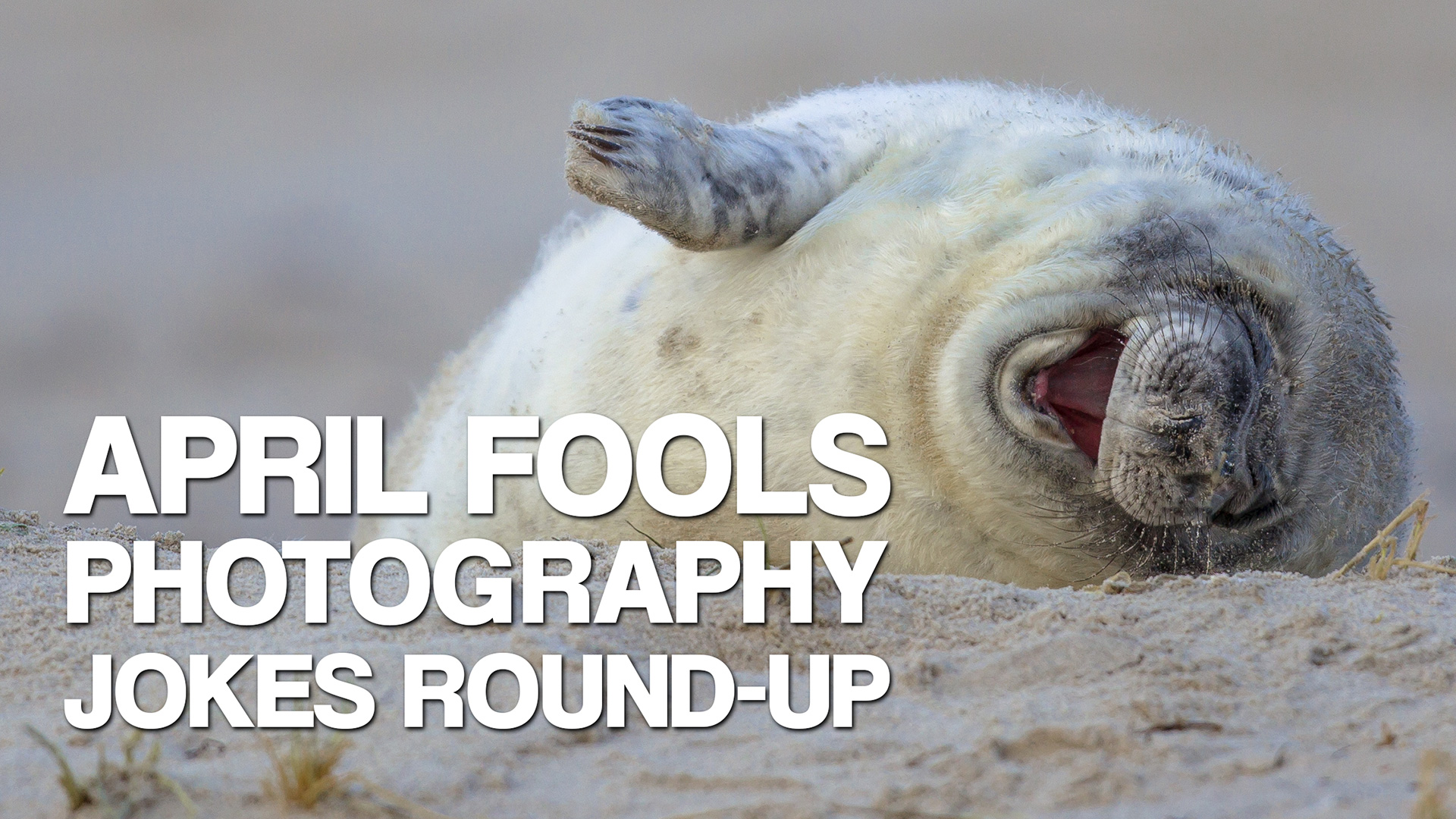 It’s April 1st again, so the web has naturally been filling itself with April Fools pranks. Here are some of the ones we’ve seen so far from around the world. Did you fall for any of these? Have you spotted any that we haven’t seen yet? We’ll be updating this list as the day goes on and different timezones start waking up, so keep checking back!

This is a pretty amusing one from the folks at The Phoblographer and, well, honestly, it’s something I’d kind of expect Kodak to announce, really. A fridge designed purely for storing your film. I actually think Kodak might be missing a trick here by not releasing something like this. I know quite a few film photographers that have dedicated fridges and freezers just for storing their film in!

The new Kodak Moments Fridge is designed for photographers who’d rather shoot film and stay broke, especially those extremists who don’t even eat. I mean, food photos won’t get you likes on Instagram, will they?

And we’ve got yet another film prank. This time, from the team at Photofocus, declaring that Lomography is introducing a new type of orange and teal coloured film, to satisfy fans of Peter McKinnon – who often favours this colour scheme.

Despite the look not representing real-world colors, it continues to be popular with photographers who like to over-edit their photographs

DZOFilm took to Instagram for their April 1st prank this year, with the DZO Helmet. It cuts all UV light, promoting anti-aging, it’s Star Trek-friendly and blocks COVID-19 and it also has a built in AR cinema so you’ll never get bored!

This one actually made me think “Wtf?” this morning when I first saw it on Facebook with the claim that it “casts no shadows behind your subject” but because I hadn’t had my coffee yet, it didn’t immediately occur to me that this was just a joke. They even set up a pre-order link!

Featuring ground-breaking new technologies, the PiXABall™ portable backdrop projector is the only backdrop you will ever need.

This has to be my favourite so far. Maxon, creators of popular 3D application Cinema4D and the lesser Cinema4D Lite that comes bundled with Adobe After Effects has announced “Universe Raptorize”. It’s a plugin that places footage of Tom Cruise in any of his movies into a velociraptor. It features patented “Cruise Control” technology to enforce that the engine can only apply its effect to Tom Cruise, to prevent fakes from being created with other actors.

With Universe Raptorize, artists can easily convert Tom Cruise in any footage into Velociraptor Cruise in seconds. Simply drag and drop Raptorize onto footage and Tom is quickly on his way to the Cretaceous Period.

“I really, really, really can’t believe they’ve done this,” said David McGavran, CEO of Maxon. “I literally asked them to stop working on this months ago. This can’t be legal.

As mentioned above, we’ll be updating this post throughout the day. Let us know if you spot a good one we haven’t listed, or have been caught out by any of them.

How to craft Fermented Spider Eye in Minecraft