FCC documents reveal three Samsung smartwatches – SM-R900, SM-R910 and SM-R920. The first two are the 40mm and 44mm versions of the Samsung Galaxy Watch5, the last one is the Watch5 Pro.

Interestingly, the wireless charger that was tested in the lab is rated at 10W (5V at 2A). The Watch4 generation (and previous) used 5W chargers, suggesting that the new models will charge faster (in our tests the Galaxy Watch4 needed about an hour and a half). Note that is the input rating, the charger may still be limited to 5W output.

Whether the watches have fast charging or not, they will have larger batteries – the Galaxy Watch5 will have 276mAh and 397mAh batteries in the 40mm and 44mm models, respectively, the Watch5 Pro will have an even larger 572mAh battery. 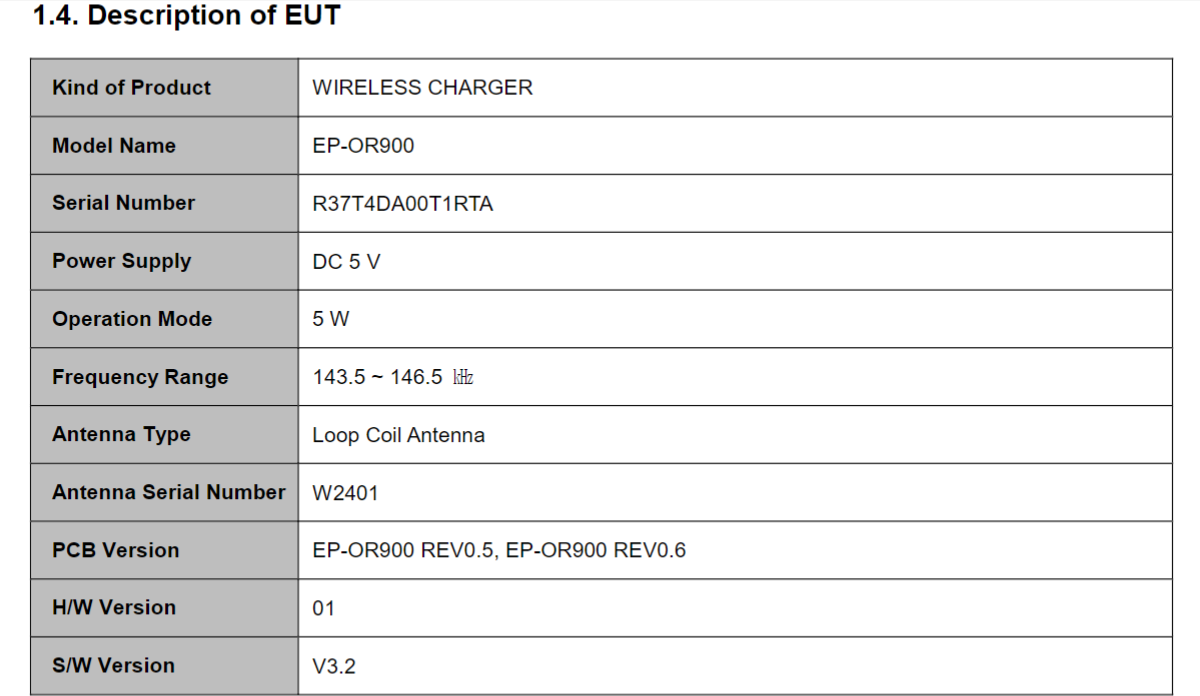 As for the Pro model, Ice Universe says that it won’t have a rotating bezel. The leakster expressed further displeasure with the design – apparently, there will be a small bezel around the display, which will be visible as it doesn’t quite match the color of the active area of the display. Anyway, the watches are equipped with Bluetooth, Wi-Fi (2.4 and 5GHz, b/g/n) and NFC. There should be LTE-connected versions of the watches as well. More details should emerge as the watches near the August launch date.

Three Ingredients of a Fashion Photo