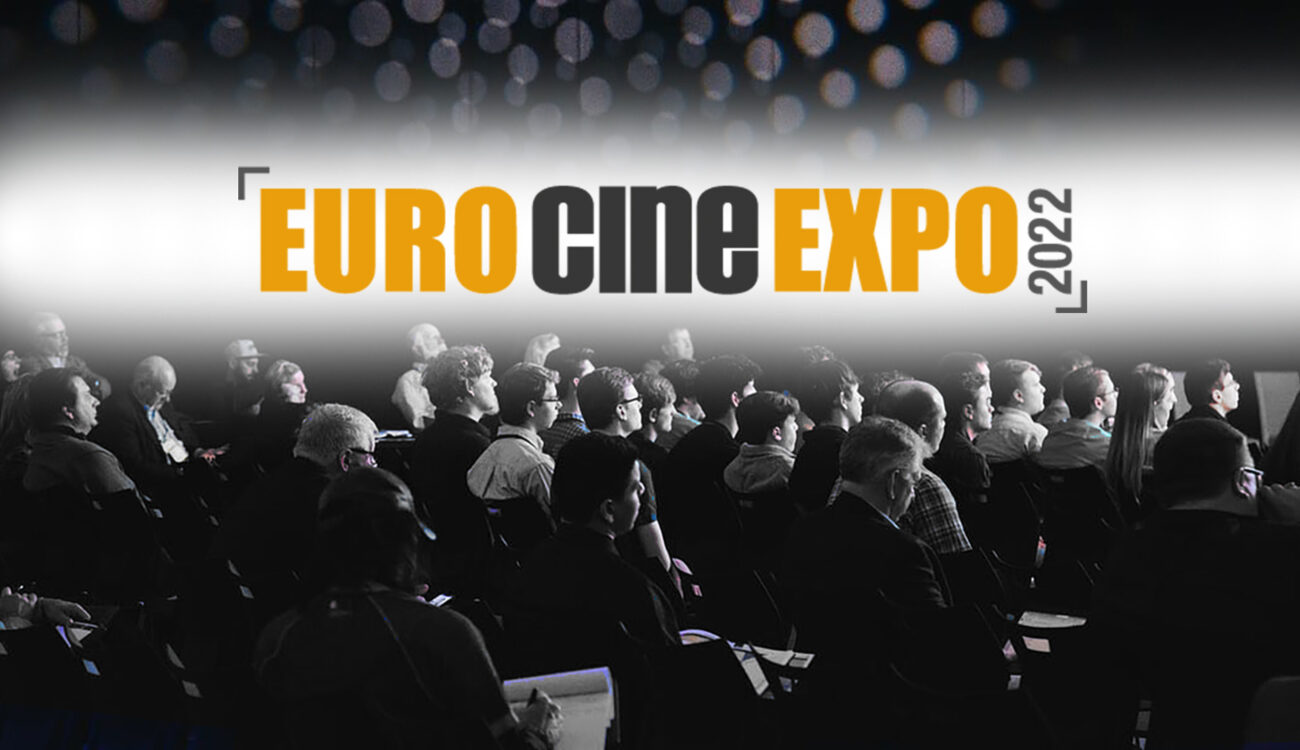 Much has changed since the pandemic first hit, with many industry trade shows cancelled and postponed. 2022 marks the successful return of those shows, and even a new one: the first Euro Cine Expo will be held in Munich, Germany, during July 1-2. CineD will report from there and registrations are free.

There are few aspects of our lives that haven’t been affected by the pandemic over the last few years, but most notably, in-person events were canceled or postponed many times over. While 2022 marks the return of in-person trade shows – we reported with our team from BSC in London, NAB in Las Vegas, and most recently from Cine Gear in Los Angeles this year already – the addition of any new shows was quite unlikely in the current economic climate marked by uncertainties.

But then, unexpectedly – in comes Euro Cine Expo, a new addition to the industry trade show circus, held in Munich, Germany, during July 1 and 2, in a week from now. The team behind the show promises not only an expo for vendors, but also exhibits, seminars, roundtables (some great ones already announced), screenings and networking events.

What excites me most is that the team organizing Euro Cine is the same team that also puts together BSC Show in London, which has grown to one of my favourite shows over the past few years – it’s small but focused and in a great location (inside a park!), with just the right balance of exhibitors and seminars, and perfectly fitted to the film industry, minus all the broadcast stuff we can also expect from much larger shows like NAB and IBC.

The show takes place in the Zenith Kulturhalle in Munich, a spacious industrial event location that is definitely also a nice departure from the normal exhibition centres we have come to expect.

Registration to Euro Cine is entirely free, and can be done here.

Johnnie and I will go to Munich to attend Euro Cine and we’ll report gear news from there, in video form as usual. We’re happy to be an official media partner of the show.

Show Guide – what will you see there?

Euro Cine has published a Show Guide to give you a preview of what to expect at the show – and it’s really worth looking through, just click here.

Will we meet you at Euro Cine Expo? Let us know if you’ll attend or follow the show news on the site.