Despite its shortage compared to Netflix, Disney+ is already one of the most successful streaming services in the world. The company can thank the massive success achieved with Marvel’s titles, Star Wars original series, and also the animations. Disney+ even amassed some awards at this year’s Oscar. The service is constantly expanding and is now announcing ambitious expansion plans to new 42 countries. Disney+ has just confirmed the launch dates and also the pricing for many countries and territories across Europe, West Asia, and Africa. That’s all part of the service’s master plan to become globally available.

Disney+’s high-tier service will launch in South Africa as soon as May 18. Afterward, other countries and regions will get the service in June. Therefore, the list includes places such as Turkey, Poland, and the United Arab Emirates (UAE). Likewise, there are some remote regions getting access to the service.

Some of the countries in line to get Disney+ are:

Disney+ will offer significant advantages in comparison to Netflix

There are a lot of successful titles in the service. For instance, we can cite “Mandalorian”. Furthermore, there are Marvel’s original series and movies as well as many other original shows and movies. Just like other regions, residents of these places will have access to up to four concurrent streams. There will also be unlimited downloads on up to ten devices. Furthermore, it supports IMAX Enhanced in a few select titles. Finally, Disney+ offers the ability to set up seven different profiles. There is also a Kids Profile that suggests age-based content. 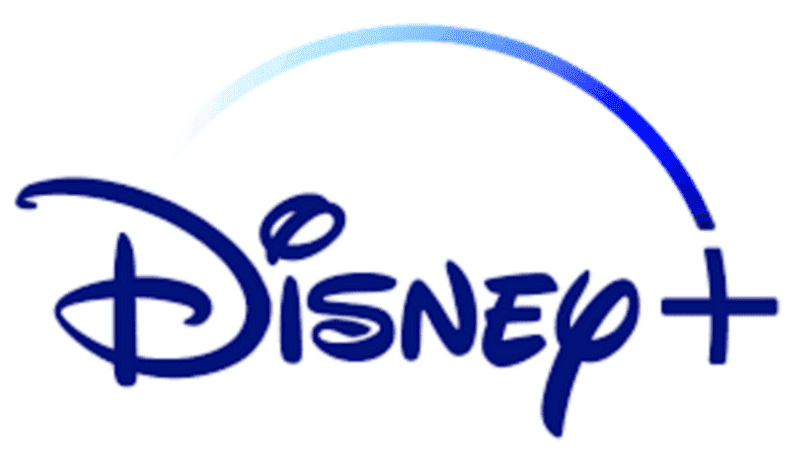 The service is available in many places across Europe, North America, and Latin America. In India, Disney carries the Disney Plus Hotstar moniker and already is the leading streaming service. It uses the same title in Indonesia, Malaysia, and Thailand. In these places, the service operates at a significantly lower price. We are curious to see how the service will perform in so many regions. We’re pretty sure that Disney+ will offer tough competition to Netflix. The big “N” has three distinct pricing tiers. However, the cheaper one does not come close to what Disney+ has in its basic plan. Netflix is even trying to impose a controversial feature that may elevate the advantages of Disney+.

For the complete price info, you can check the source below.