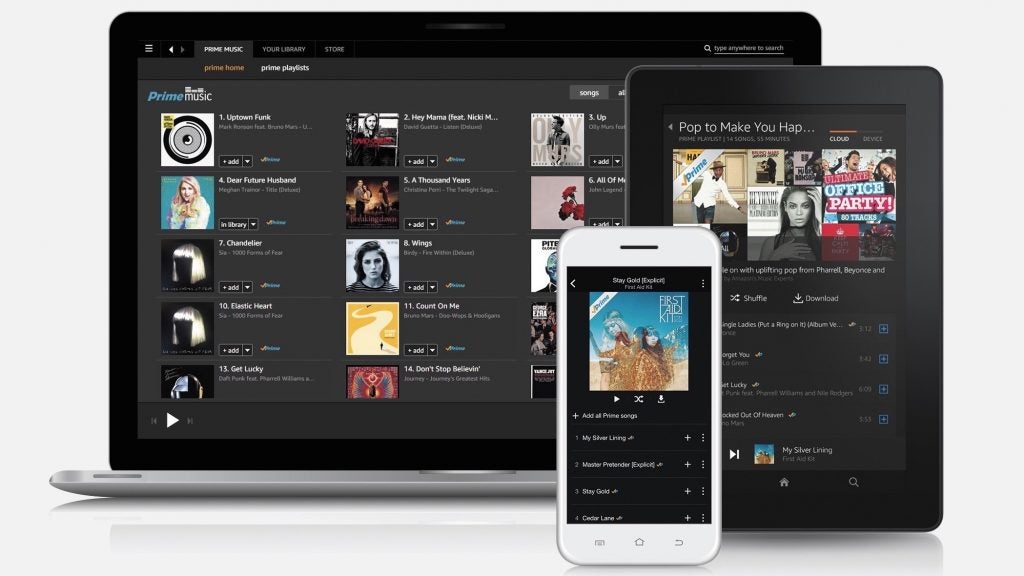 Amazon has announced that it’s putting up its Amazon Music prices for Prime subscribers.

Non-Prime members will continue to pay £9.99/$9.99 per month for Amazon Music Unlimited.

Amazon itself pointed to the expansion of Prime member benefits as a reason behind the rise, but analysts have suggested that rising wages and transportation costs are playing a major role.

Amazon Music is thought to be the world’s third biggest music streaming service alongside Tencent Music (which dominates the Chinese market), positioned behind Spotify and Apple Music and comfortably ahead of YouTube Music and Deezer.

The prominence of Amazon Music on that list is due at least in part to the discount offered to the company’s 200 million+ Amazon Prime subscribers. It will be interesting to see if that continues to hold true with the Prime discount providing a much lesser incentive.

Inside My Camera Bag | Marius Pavel