Rumors of a new vivo NEX device have been rather sporadic, but have also been picking up lately, with some chatter of the NEX 5 from last month. Last we heard, the NEX 5 is supposed to have an under-display camera, like the APEX 2020 concept, a large 7-inch or 6.78-inch, quad-curved display and 40W or 50W wireless charging. A new leaked render has now surfaced online for what is claimed to be the vivo NEX 5. To quote the leakster, it is a “first official look”. 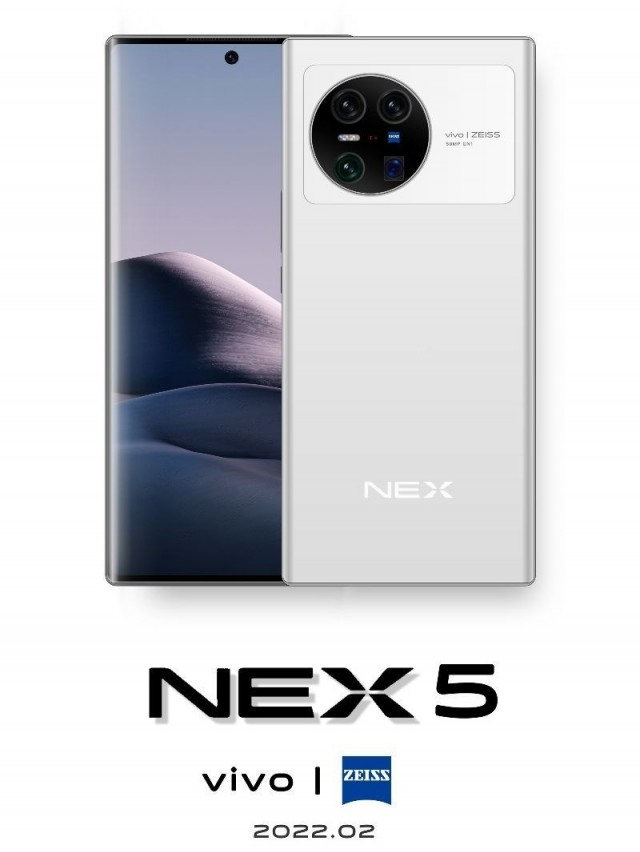 Sweetening the leak further, the image also mentions February 2022, presumably as a launch window for the device. We are willing to give the leak the benefit of the doubt, though we should note that the NEX 5 was supposed to launch in the second half of 2021. So, take it with a grain of salt.

Anyway, the render itself shows a clearly not quad-curved design but rather has a more traditional display curved on both sides. The pictured device clearly has a traditional rather than an under-display selfie camera.

On the back, we can clearly see a “50MP GN1” text, which is a reference to Samsung’s 1.2μm 50Mp ISOCELL GN1 camera sensor. We can also see a periscope-style telephoto in the bottom right. Previous leaks have suggested that this will offer 5x optical zoom via technology courtesy of the joint effort between vivo and Zeiss. A partnership established back in 2020. 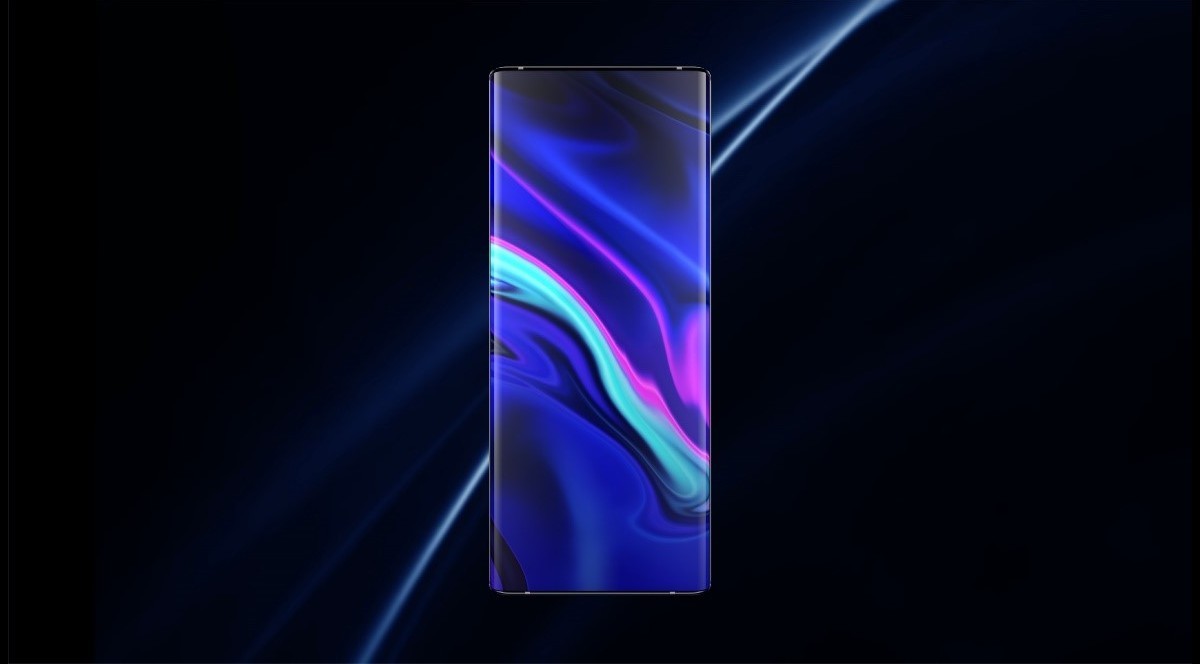 There is still no official mention of the NEX 5 from vivo, and we are still a bit light on other hardware details too.