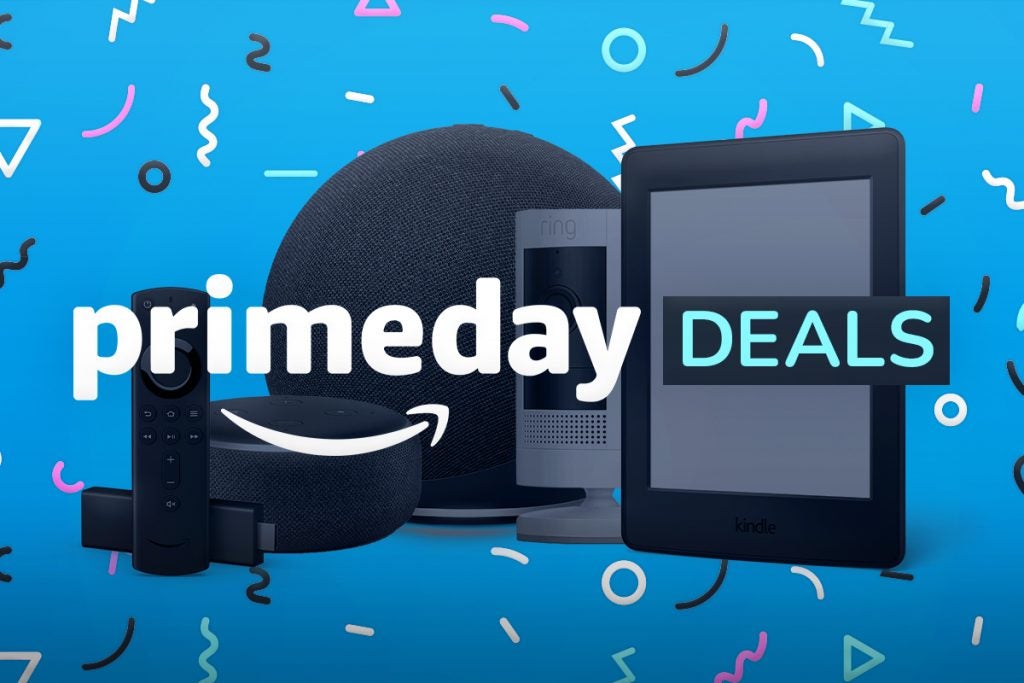 Amazon Prime Day 2022: The next iteration of Amazon’s massive Prime-exclusive sale is almost upon on us, and we’ve got all the info you need to prepare.

Summer is here and (aside from the good weather) that can only mean one thing – the Amazon Prime Day sale is just around the corner. The Amazon-only sale is easily the retailer’s biggest event of the year as the company uses Prime Day to offer its best deals, typically besting what you’ll find on Black Friday or in the Boxing Day sales.

With the promise of better deals however, there’s a lot more nuance to Prime Day than the average sale, with extra steps to navigate including Prime membership, lightning deals and hidden offers on Amazon services. If you want to know more about it, or just need a refresh before the big event, then keep reading on.

When is Amazon Prime Day?

Get ready folks, the dates have been confirmed and Amazon Prime Day 2022 will take place on July 12 and 13.

Prime Day fans will know that this is a slight anomaly as the event typically starts on a Monday, but this time around it’ll start on a Tuesday and finish on Wednesday.

If you haven’t already spotted, this means that Amazon will be continuing the trend of making Prime Day into a two-day event, giving you a full 48-hours in which to bag a bargain. For those who want to know more about the event itself, check out our ‘what is Prime Day?‘ explainer for all the ins and outs.

Last year’s Prime Day brought some excellent tech deals to the forefront. My personal favourite was the three months of Audible for just 99p. Given just how many top-tier audiobooks are on the service, not to mention the fact that it otherwise costs £7.99 for a month’s access – three months for under a pound was an absolute steal.

It was also possible to get the Fire TV Cube for just £59.99 which, if you’re a fan of streaming, was a must-have offer. This was just one of many deals on Amazon’s own brand tech however, with Prime members also able to nab the Echo Dot 3rd Gen with six months of Amazon Music Unlimited for just £19.99.

What Prime Day deals do we expect?

Because Amazon’s own-brand products are always the first in line for a hefty discount come Prime Day, we fully expect to see some sort of reduction for the stylish Echo Show 15. This wall-mountable smart display was released after last year’s Prime Day and so it hasn’t had a chance to appear as part of the company’s yearly sale.

Similarly, the beefy Echo Show 10 rarely sees any major price drops but given that it’s so much more expensive than the average smart speaker, Prime Day 2022 could be the opportunity for Amazon to drop the price to something that’s far more wallet friendly.

Amazon is rarely one to stick to the parameters of typical sales events (the company is well known for jumping on the Black Friday bandwagon ahead of most other retailers) and Prime Day is of no exception. To get the anticipation going for the main event, Amazon’s already dropped several early deals into the mix.

The current highlight is Amazon’s Kindle Unlimited deal, which gives you three months’ access to the service at absolutely no cost. If you’re an avid reader then this is a must-buy, not the least because it’s free, but because it also offers up over a million kindle books and a range of magazines including Grazia and BBC Good Food.

Alternatively, if you fancy having a movie night in then you’ll be glad to know that Amazon’s slashed the price on loads of different films and TV series via Prime Video. For instance, you can rent modern classics like Rocketman or Knives Out for just £1.99. If you’re after something more tangible than a digital download however then you should definitely check out the ongoing discount on the superb Levoit Smart Air Purifier.

As the pollen in the air increases, it can be handy to have a dedicated air purifier to hand, and with a well-designed companion app for your smartphone you can tweak the settings of the device at a moment’s notice. It even works with Alexa and Google Assistant for hands-free operation which, at its original £149.99 price point was already a bit of a steal, but for the discounted rate of £119.99, it’s an absolute steal.

Glorious Series One Pro group buy is LIVE: Specs, where to buy, and more